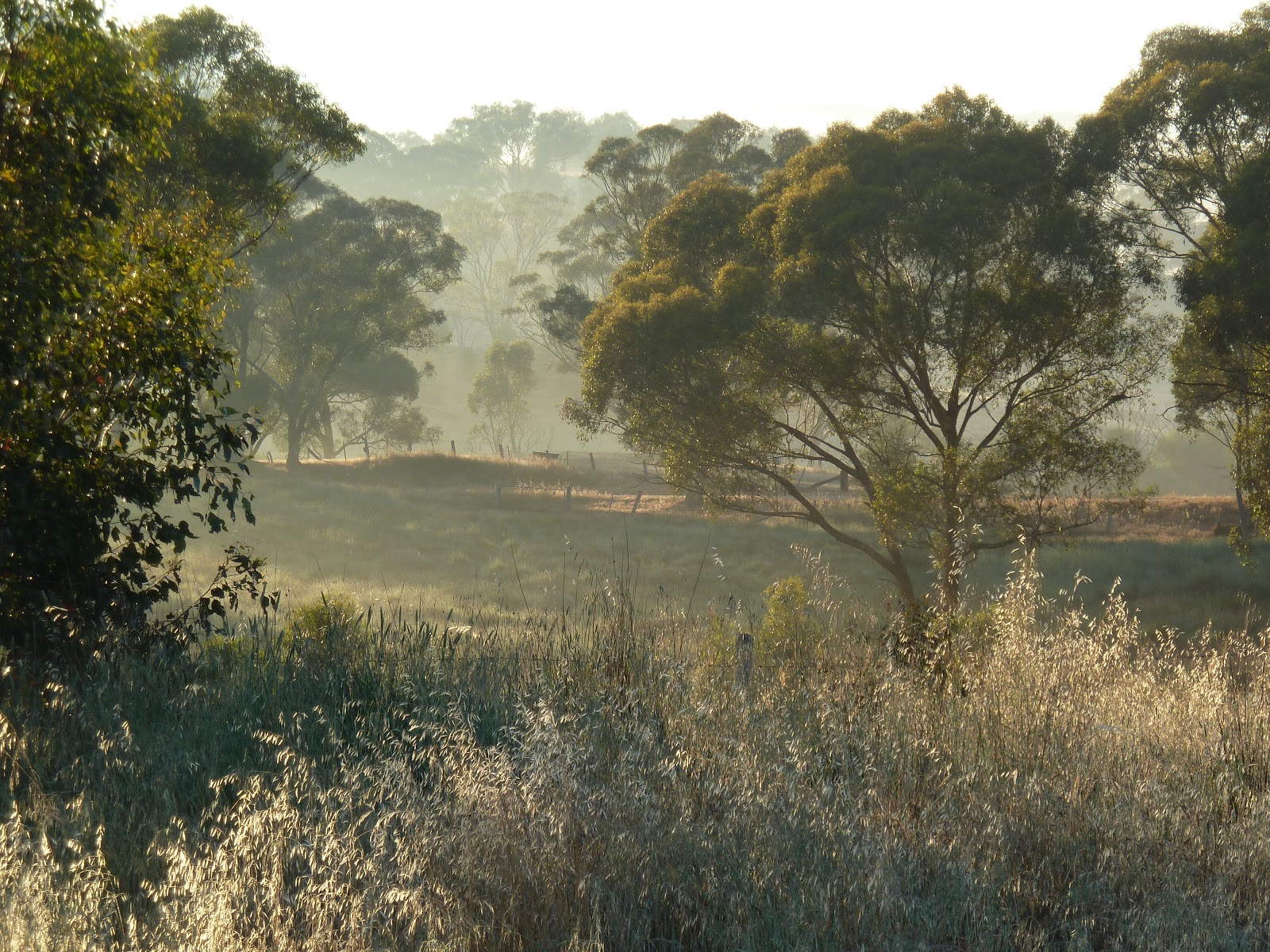 A cool time to go for a walk 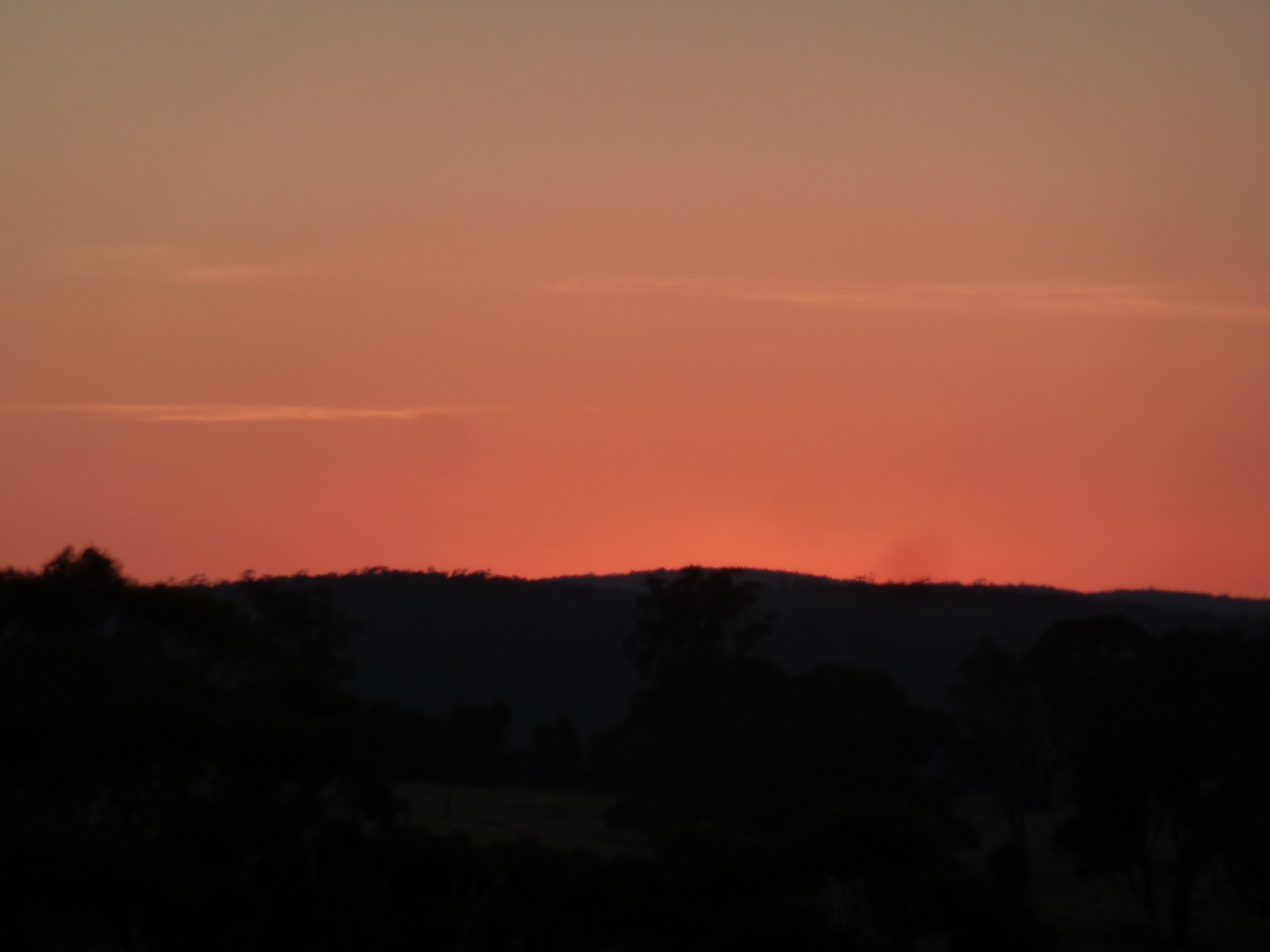 Sunrise to a scorching day 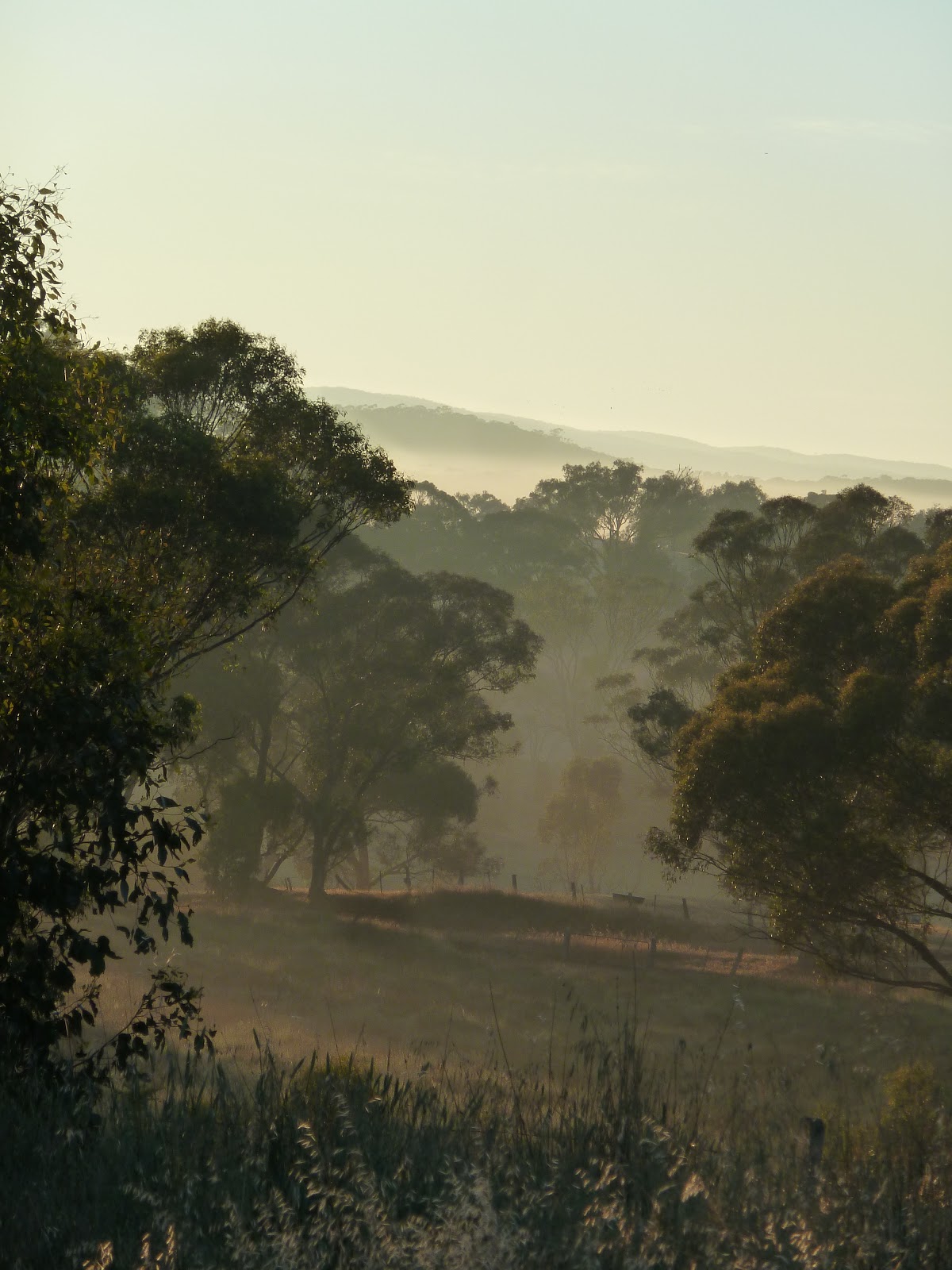 The cool part of the day 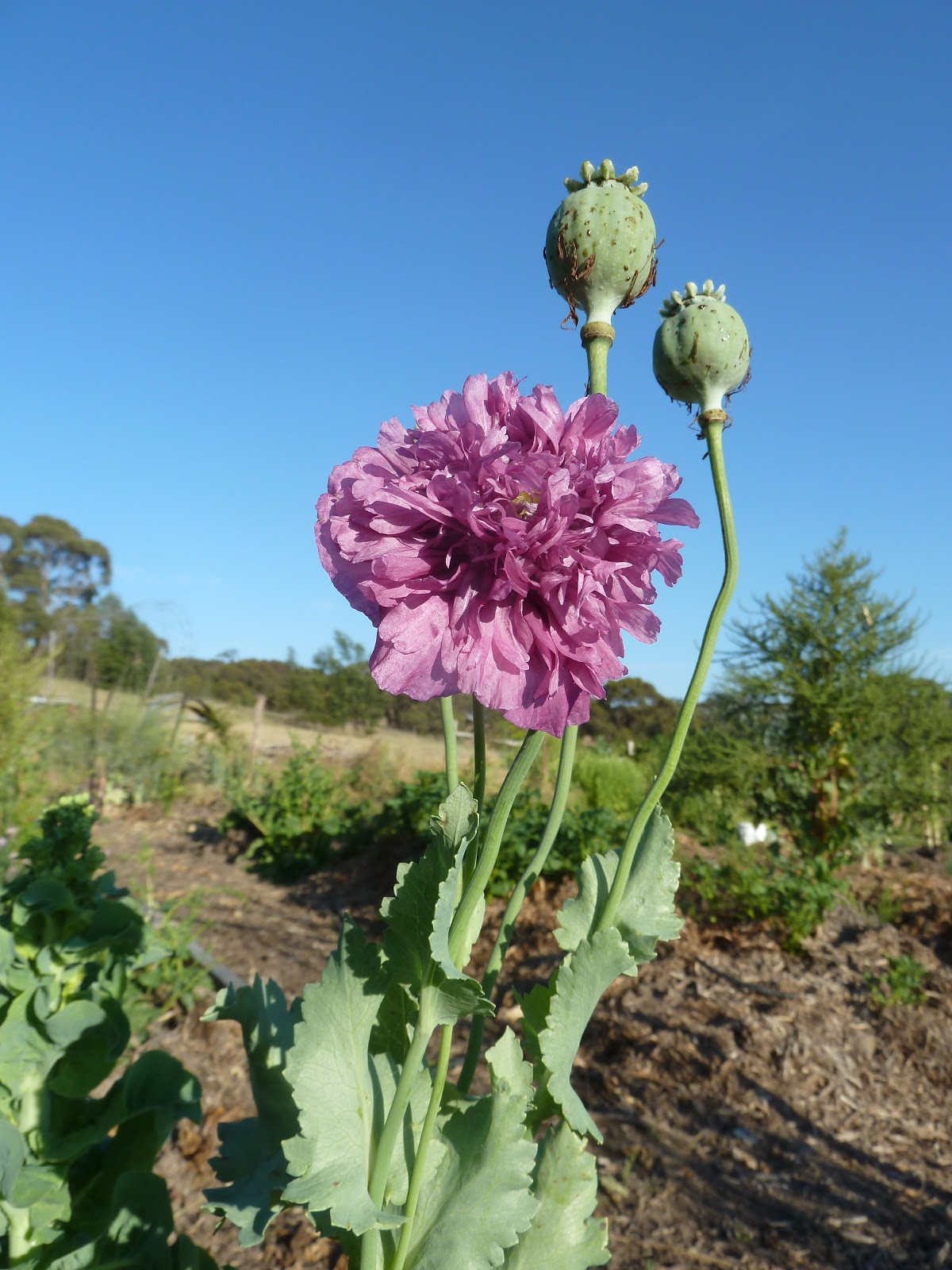 No, it is not Afghanistan! 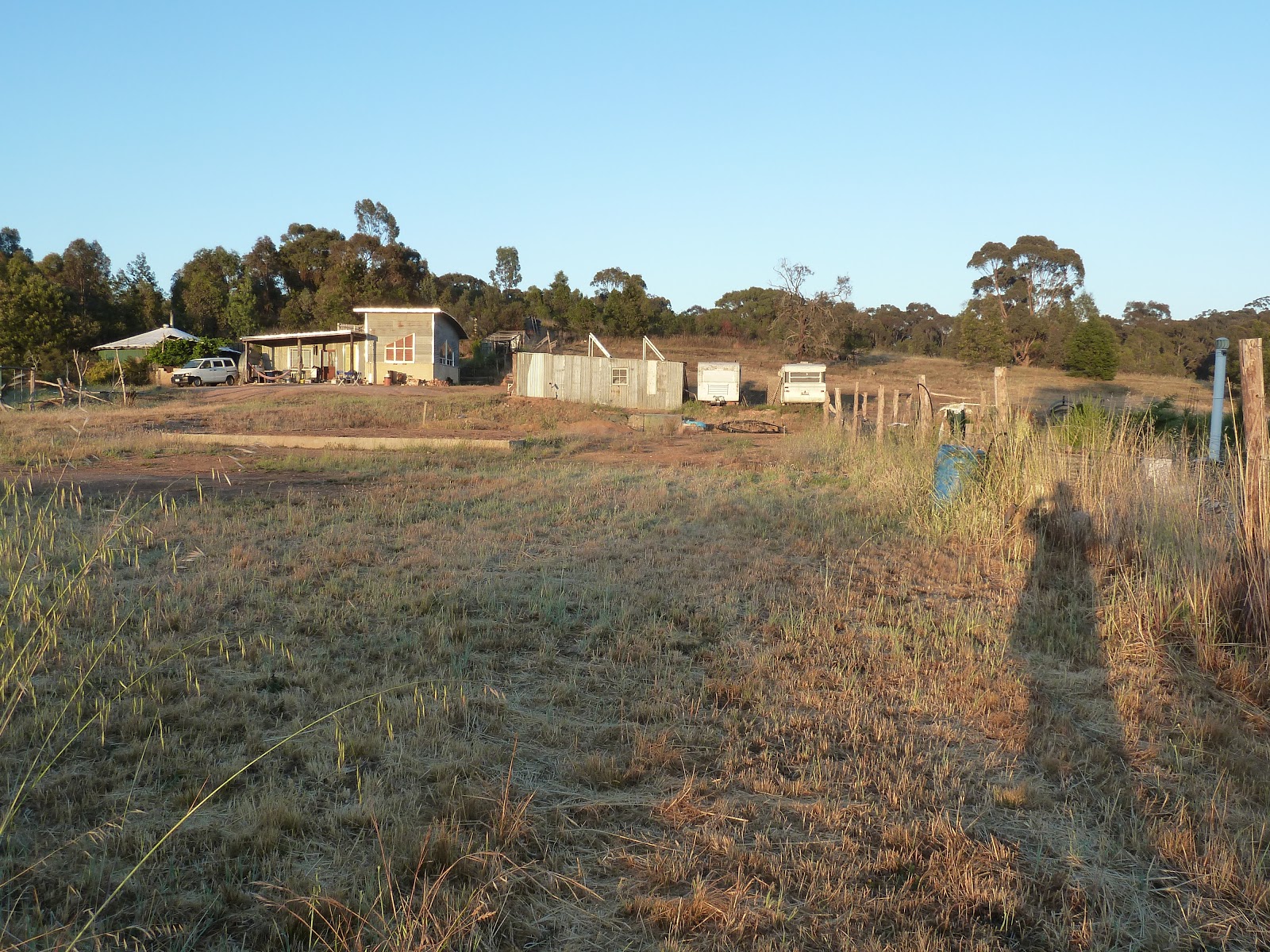 View of the farm in the bright early morning 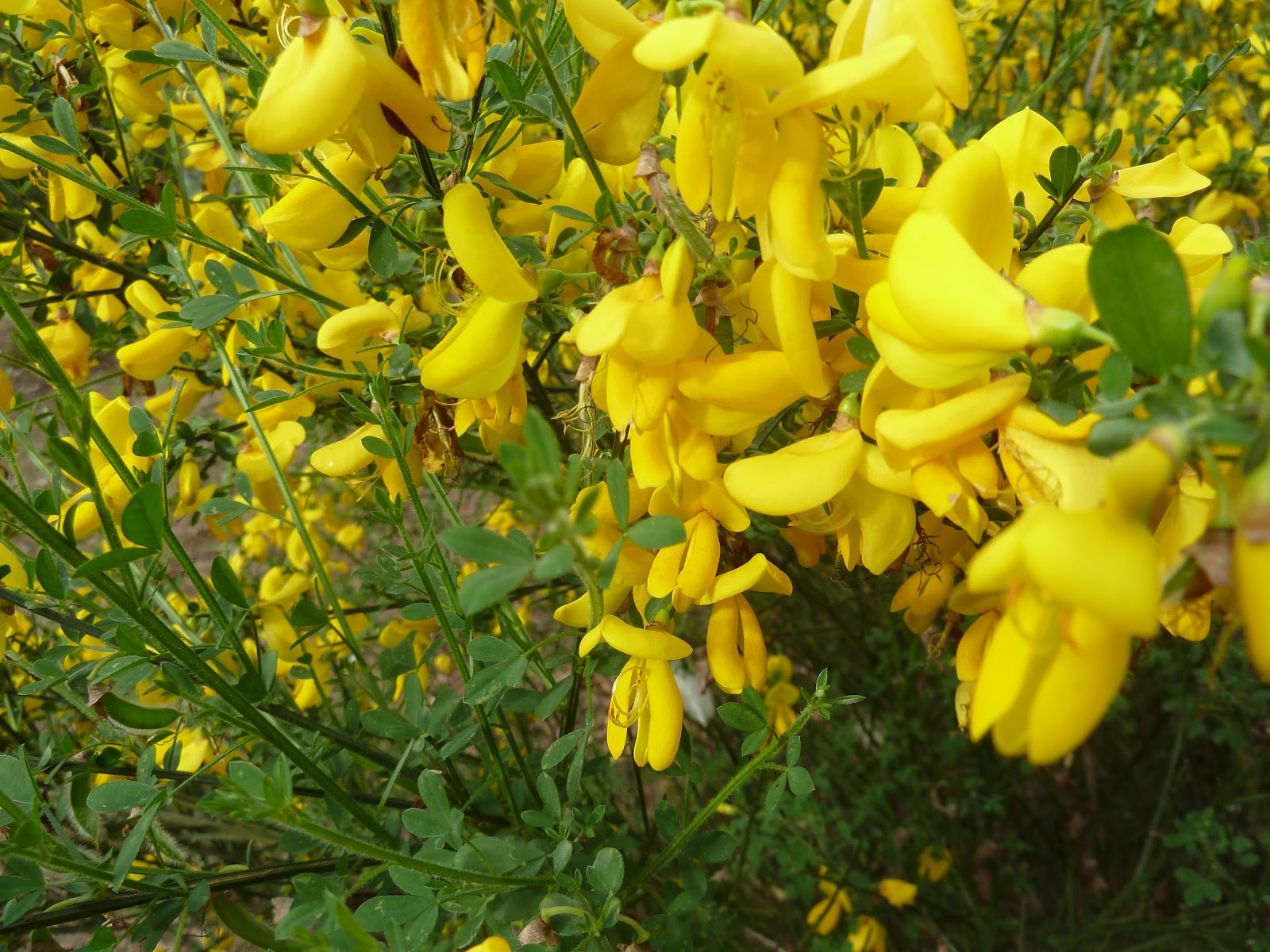 Broom in blossom. It is an imported weed here

This year I am travelling in the the Central Victoria region and its former Goldfields area, some parts are being reopened owing to the high price of gold. 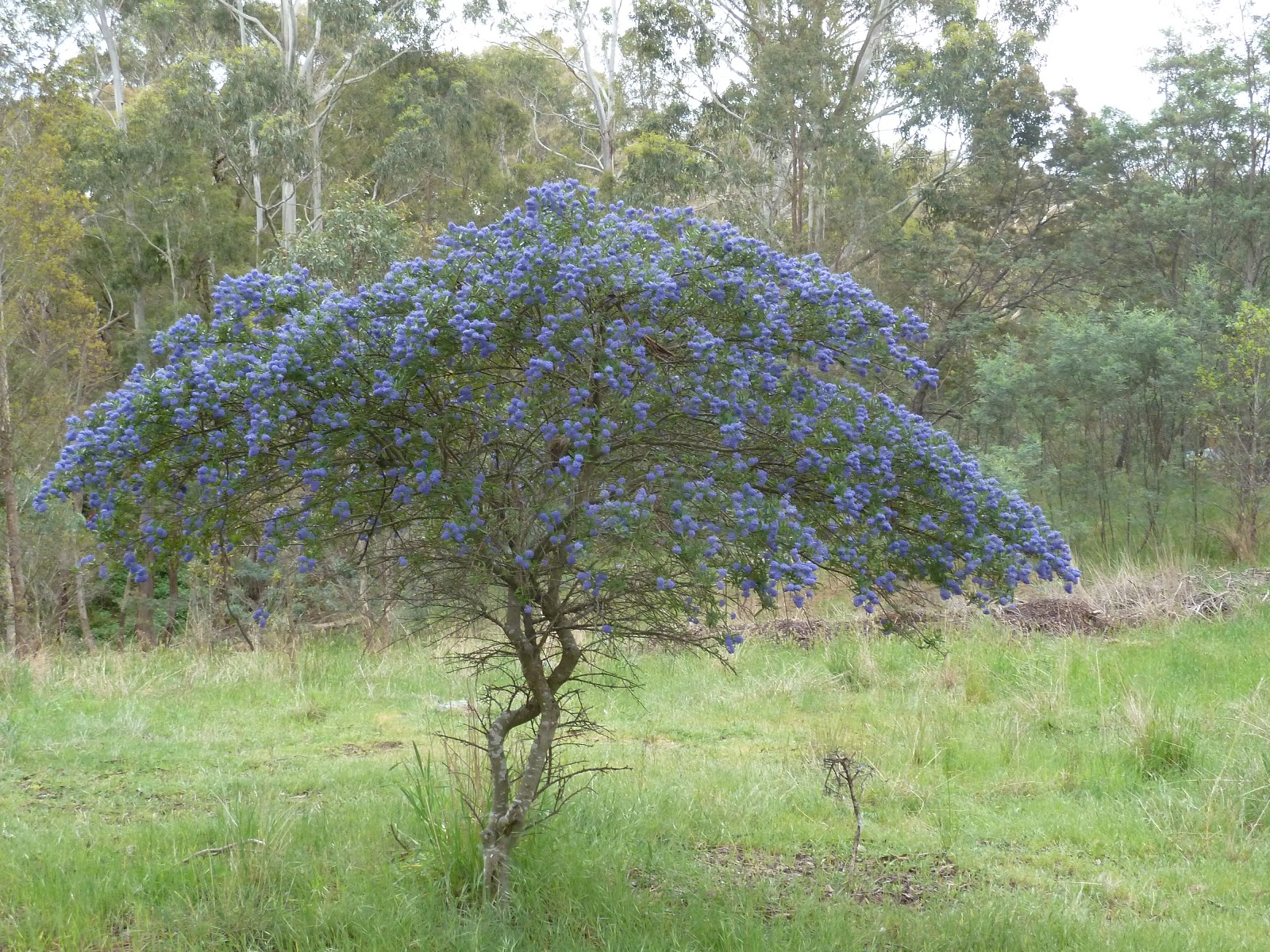 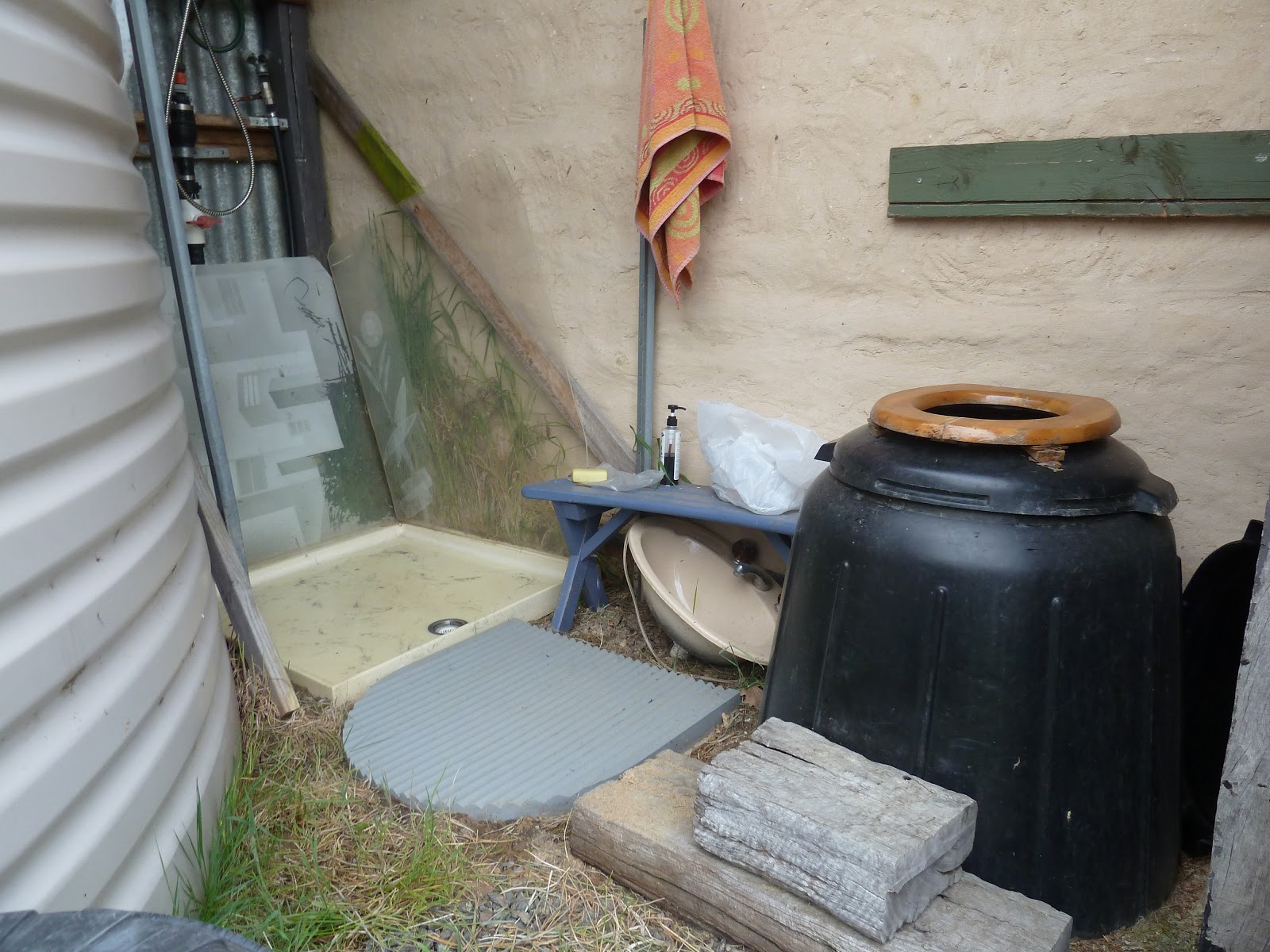 Composting toilet, which needs to be perched upon 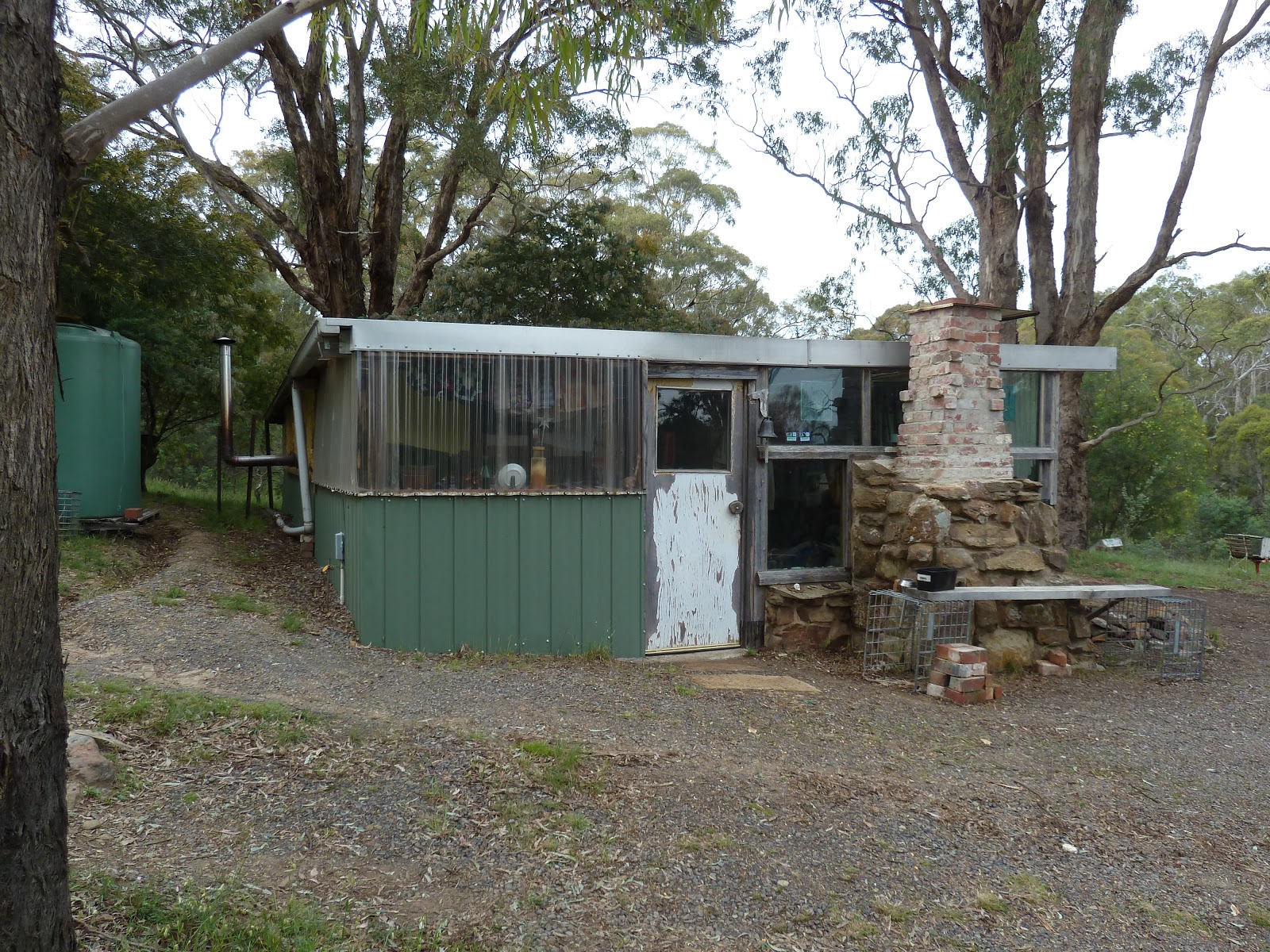 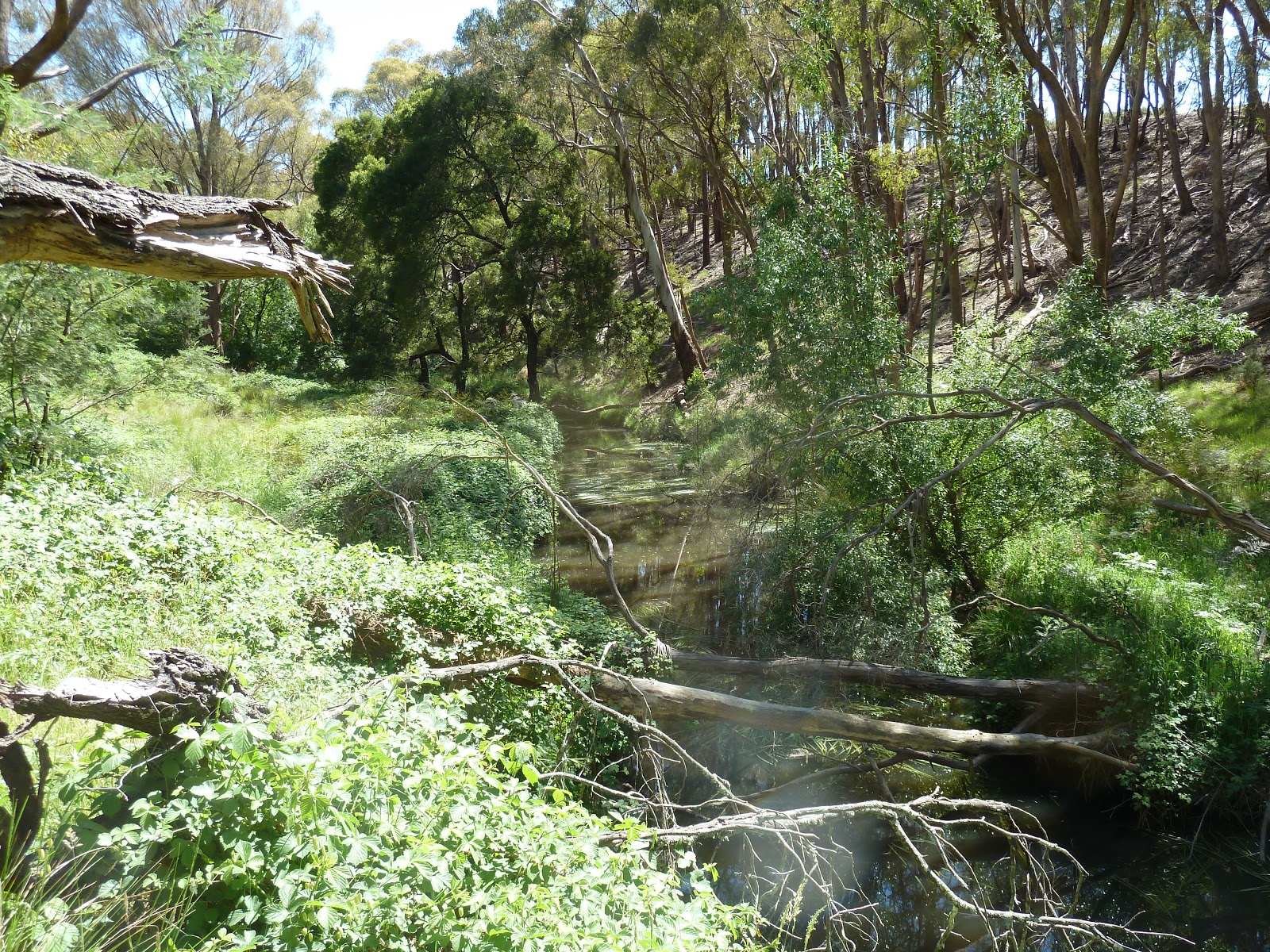 Woodland creek, cool when the heat is up 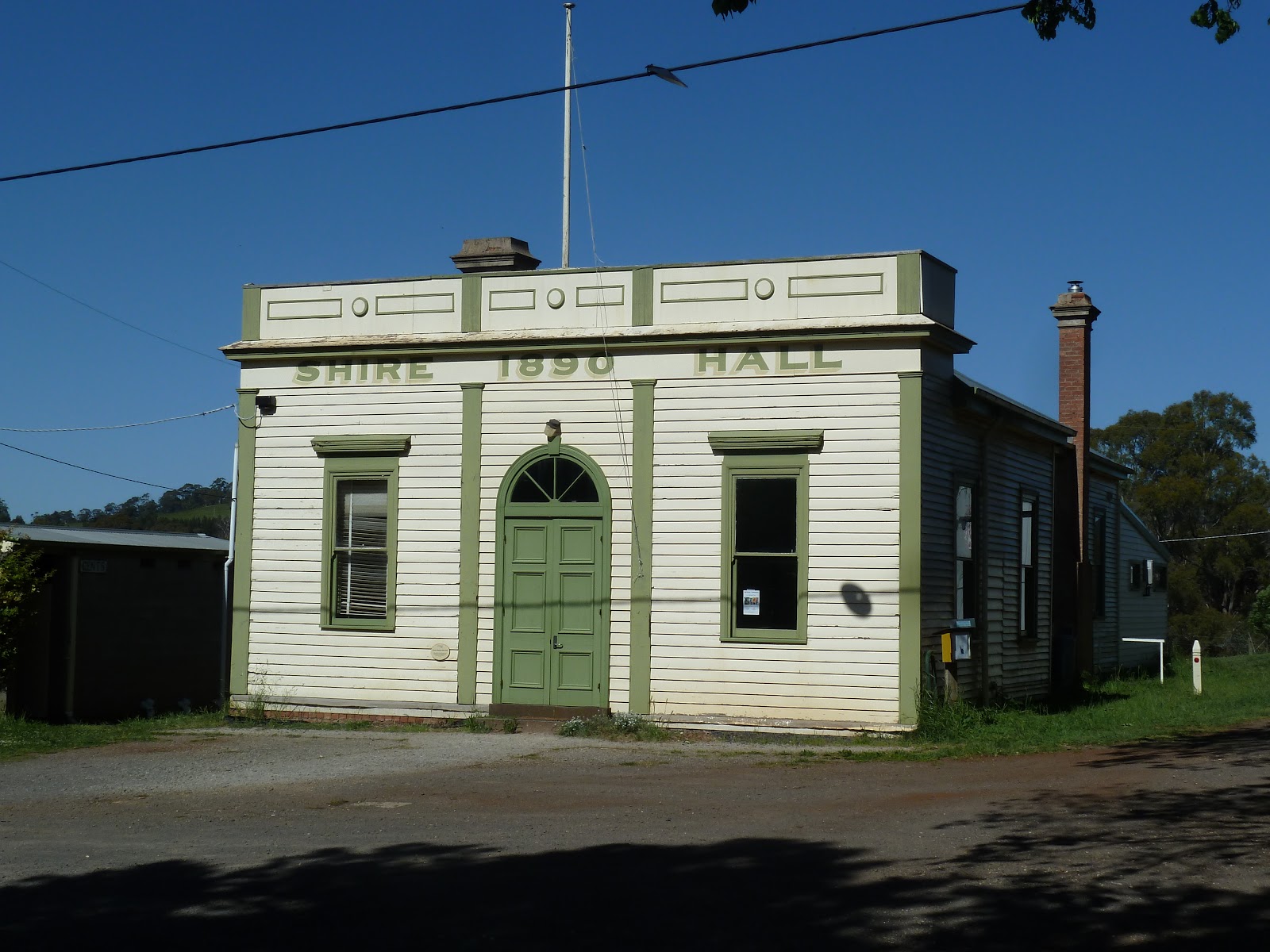 My first host is a back to basics enthusiast, who lives on 40-acres of bush, which is teeming with wildlife. Sam tells me that he has photographed 43 species of bird from his hide on the property. The area comprises cleared forest used for sheep, vineyards and cattle. the steeper sided slopes are covered in a variety of wattle, eucalaypts and other native trees, but,  unfortunately, in places has large patches of brambles and gorse, which are imported weeds. He lives close to nature with lots of bans, such as: no soap, no sprays, no internet, no mains electricity, the cold showers have to put up on cloudy days,
but  solar-powered showers work in summer. A composting toilet, a two burner stove to do all cooking on, which was done in a corner of his cramped shack, under the light of candles. My accommodation was an old caravan sited on top of a hill with stunning views.

Creeks zig zag about. Willows have been planted to try to retain water and create local eco climates. When walking twigs and stones crackle because everything is so dry.

He has drying racks for herbs that are sold at the local markets, also he makes cider vinegar. When the sun sets the temperature plummets. 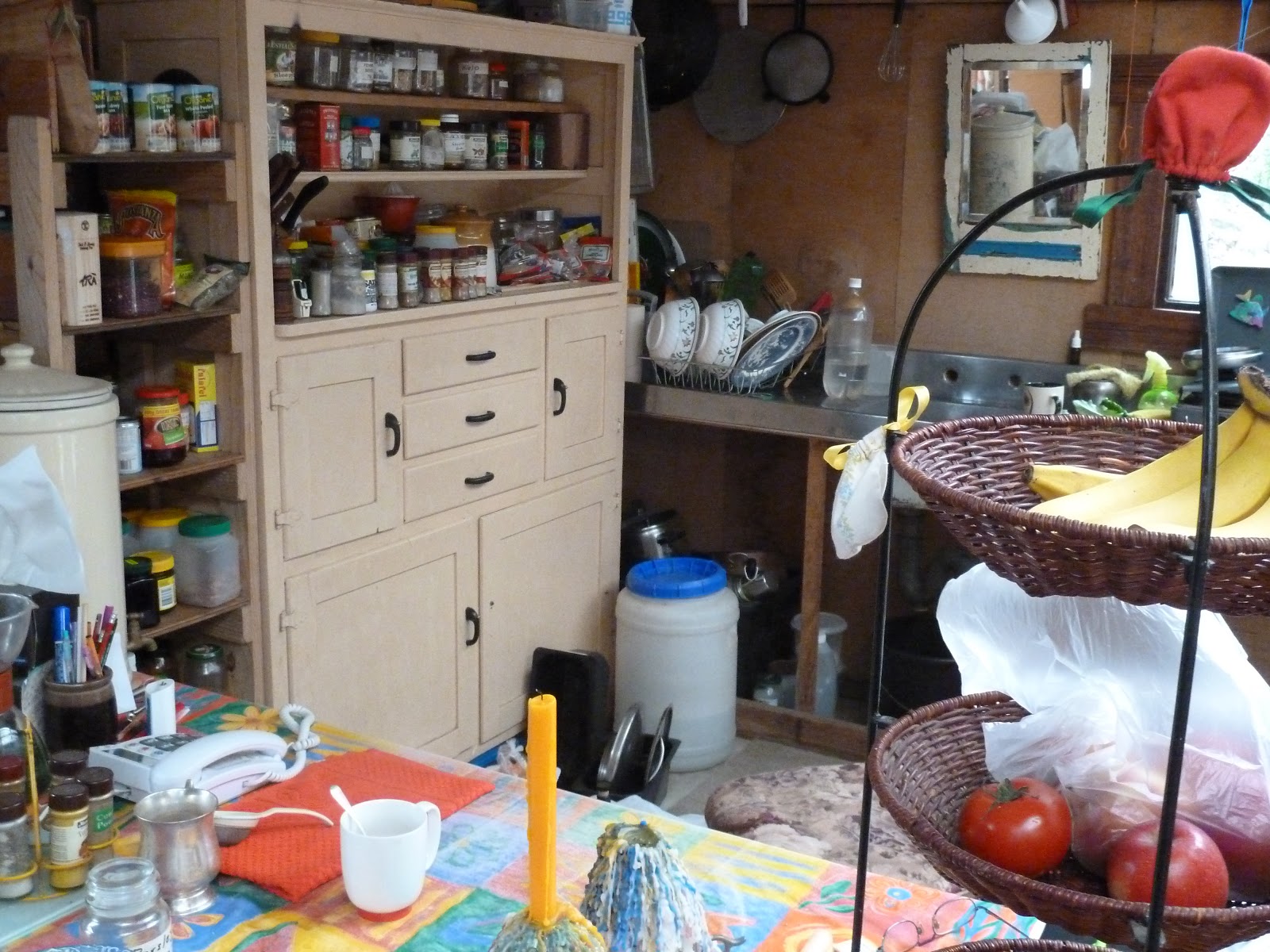 Interior of the shack

Sam is an expert on herbs and edible flowers. Most of my work was to help restore his herb garden and orchard, as it had overgrown owing to the fact he had just spent six months in Thailand looking for a potential female mate. 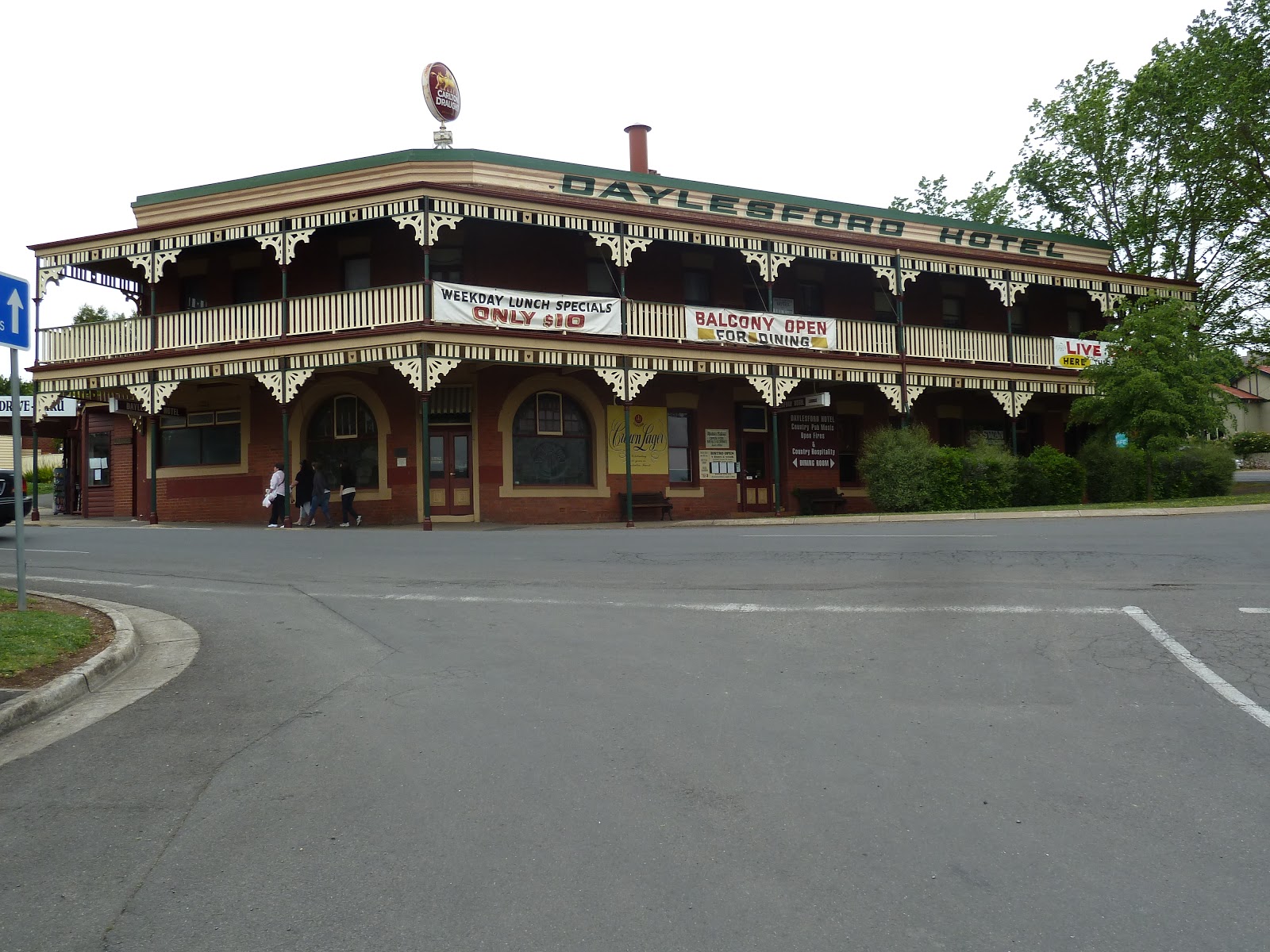 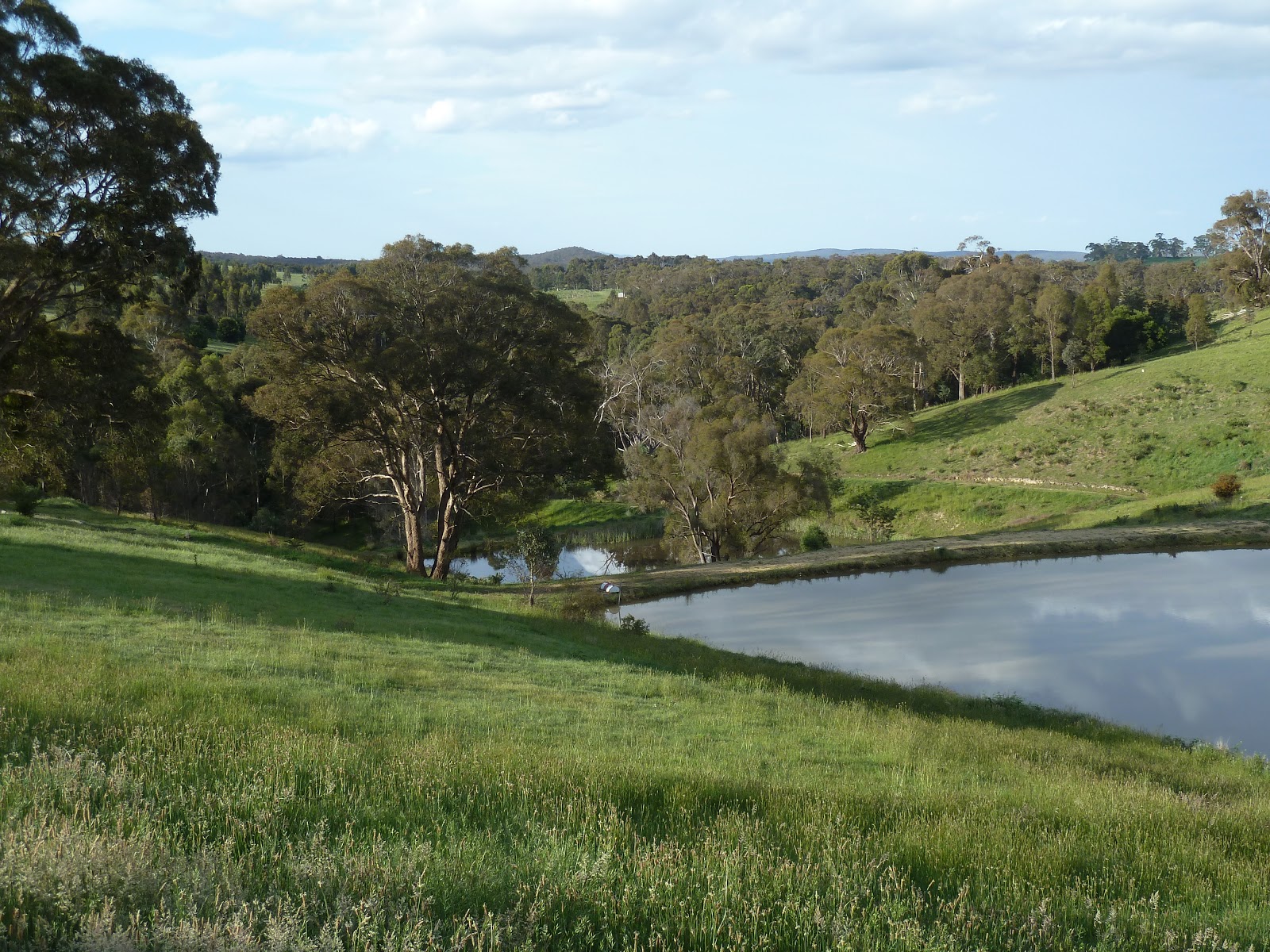 View from my caravan


He uses a system of growing called bio-dynamic (google it). I was most impressed with the range of herbs that can be used and how tasty they are. There can be as many as 20 herbs and wild foods in one of his salads. 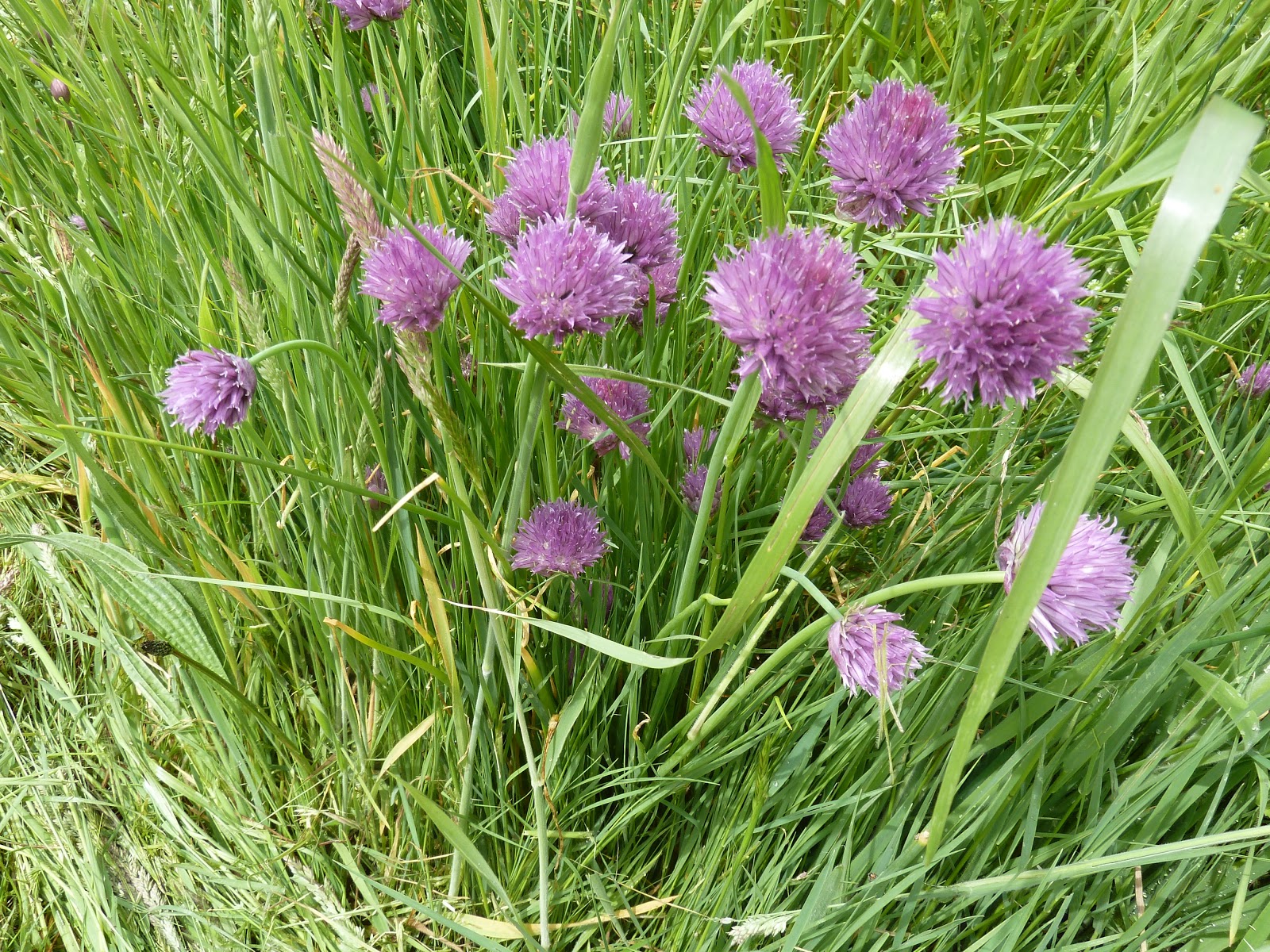 There are some wonderful walks in the bush, however everything seems is so harsh, brittle and lacking in colour.  A constant crackling underfoot, rocks catch the feet.